Lights, heaters and wipers put high demands on the car battery. If your driving is mainly dark rush-hour trips, the battery will give out eventually.

Batteries rarely last longer than five years. Replacing one near the end of its life can save a lot of time and inconvenience at the side of the road.

Here’s a few tips to get the most from your battery:

Pop in for a free Battery check up today, we are always happy to help! 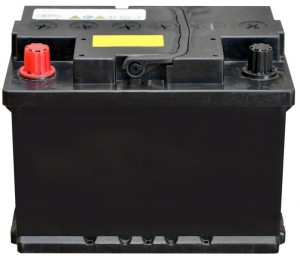